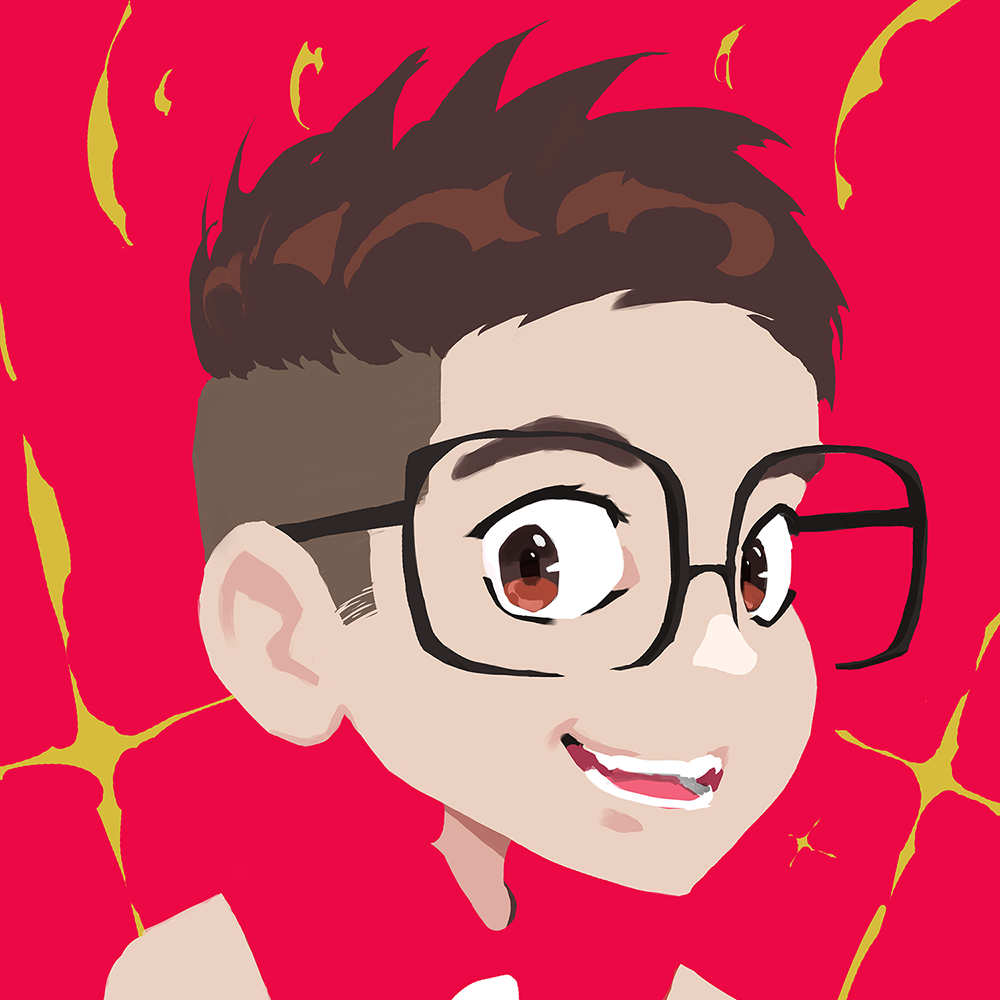 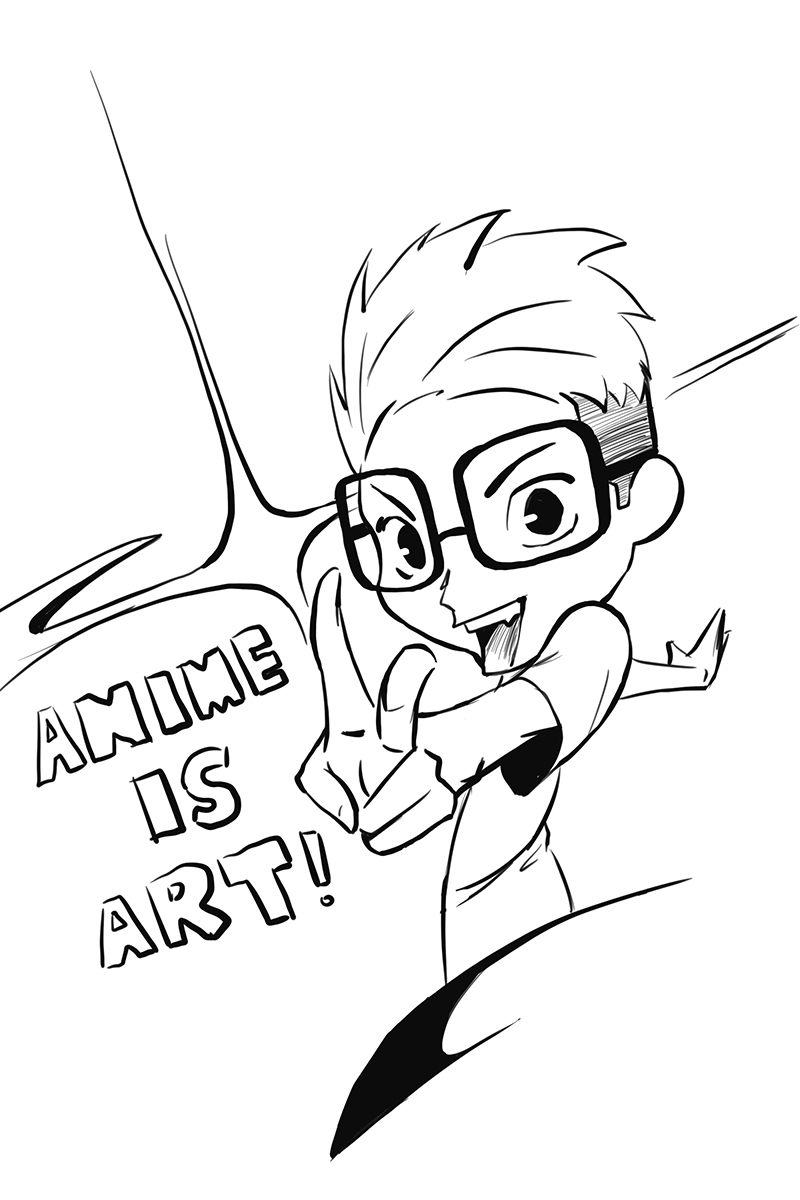 It’s not because they look down on it.

Almost a week ago I answered a question on Quora for a student who’s passionate about anime. He’s being discouraged not to draw it. I was shocked to find that educators were furthering that discouragement in the comments below.

Let’s make something clear from the beginning, anime is art. Anyone who tells you otherwise is seething with jealousy over its popularity. It’s the same reason why Martin Scorsese is disturbed by the popularity of the Marvel movies. Cinema is an art form, he says, and Marvel doesn’t fit his definition of art. (I’m serious, he wrote an article about it.)

As you learn to draw, you’ll find there are people who will put art in a box. Anything outside of that box won’t bring you success. For many art schools, and people in general, anime is outside of that box. If you enjoy anime, you know just how successful it is in today’s world. Your art teacher simply can’t handle the truth – we’re in a new era.

I love finding new books. My parents introduced me to the library when I was super young. I don’t remember this, but my Dad tells me that the first time we got a library card my sister and I went to the counter with a stack of books so high they towered over us. Granted, I was a scrawny kid at the time but I was excited about diving into all sorts of new worlds.

Anime and manga didn’t come into my life until my teens. I read my first manga in my freshman year of high school – One Piece – and saw my first anime – The Vision of Escaflowne – shortly after that. I remain captivated to this day! I read more manga and watch more anime now than I ever did. In Japan, it’s quite common to read manga and watch anime even as an adult. Anime and manga were looked down on when I was a kid and as a result, I hid that I cared for it. The bookstore didn’t even have a single copy of manga.

Imagine my surprise when bookstores in the US began to introduce manga and would soon burst at the seams with choices. You can’t miss the manga section now.

New is scary, and scary is the enemy

People tend to fear what’s new. Your parents are judgmental about the new music you love the same way their parents judged them about listening to rock and roll. Anime didn’t start here like it did in Japan, it’s not a part of our culture in the same way (though it’s getting closer).

I remember my teacher told me the same thing happened when drawing tablets first began appearing on the market. People saw drawing tablets as cheating and digital art as inauthentic. Imagine their surprise when digital art took the world by storm. Traditional art, while still a valuable and beautiful medium, is now widely abandoned in studios in favor of faster technology and processes.

Anime is no different. Disney itself is about to unleash a Star Wars anime anthology series. How can your art teacher still not say that anime is art or that it doesn’t bring value to art education? It’s become a part of our culture now. Even people at the Olympics posed like the characters from their favorite anime.

Why Anime is Art

If your art teacher is telling you that anime is not art, consider running away from that teacher, or even the school for that matter. You’re not going to be encouraged to pursue your vision.

Your art teacher won’t tell you anime is art because they’re jealous. Martin Scorsese won’t say Marvel films are art because he’s jealous. They’re jealous that their definition of art isn’t as popular as yours. It’s sad that someone chooses to belittle the work of others to make them feel like theirs is better or more important.

I don’t need to tell you what makes anime art special or why it should be considered art. It’s already being studied worldwide by an incredible number of accomplished individuals and teams. The proof is already out there. Your art teacher’s attempted gatekeeping of the world of art won’t stop that from being true.

Anime is a thriving form of art all over the world. You can use anime to learn to draw the fundamentals or even advanced techniques. Encourage your love for anime and find confidence in the fact that a majority of the art world has your back.